Added 1 month ago by vindheim
6 Views
It was during their collaboration on 1983’s “Say Say Say” that former Beatle Paul McCartney is said to have advised King of Pop Michael Jackson to invest some of his enormous wealth in music publishing. It was sound financial advice that McCartney may have come to regret giving on August 14, 1985, when Michael Jackson purchased the publishing rights to the vast majority of the Beatles’ catalog for $47 million, outbidding McCartney himself.

To understand the sound business reasoning behind Jackson’s move to take control of the publishing rights to some 251 Beatles’ compositions, one must first understand some basic music-industry economics: Every time a copyrighted recording is exploited for commercial purposes—used in a movie or television commercial, for instance—the party that uses that recording is required to pay a licensing fee. A portion of that fee will be paid out to the record label that issued the recording, and the record label, in turn, will pay a portion of its share to the performer. Separately, a portion of the licensing fee is due to the writer of the song in question. Songwriters—even those who are also performers—tend to enter into agreements with professional music-publishing companies to manage the collection of their songwriting royalties. In a typical arrangement, a publisher might take 50 percent of a songwriter’s royalties in exchange for handling collections and for actively promoting the commercial use of his songs.

John Lennon and Paul McCartney, the Beatles’ primary songwriters, did something slightly more complicated. The publishing agreement they signed was with a company of which they were also part owners. That company, called Northern Songs, Ltd., was formed in 1964 expressly to generate revenues from the growing catalog of Lennon-McCartney compositions. In this way, every sale or other commercial use of the song “Yesterday” earned Lennon and McCartney a songwriting royalty that they split with Northern Songs. And part of Northern Songs’ share would then come back to Lennon and McCartney as part owners of the company. 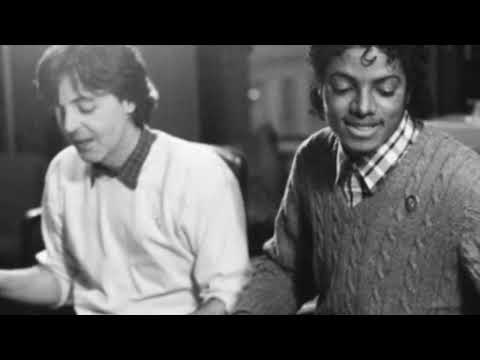 It was during their collaboration on 1983’s “Say Say Say” that former Beatle Paul McCartney is said to have advised King of Pop Michael Jackson to inv...