Become a Patron and get 1 guaranteed reaction a month! https://www.patreon.com/EmpressReacts

SEND ME PICS OF YOUR MERCH OR REACHOUT FOR BIZ OPPORTUNITIES: dmgdma@gmail.com

____
"Live and Let Die" is the theme song of the 1973 James Bond film of the same name, performed by the British–American rock band Wings. Written by English musician Paul McCartney and his wife Linda McCartney, it reunited McCartney with former Beatles producer George Martin, who produced the song and arranged the orchestra. McCartney was contacted to write the song by the film's producers Harry Saltzman and Albert R. Broccoli before the screenplay was finished. Wings recorded "Live and Let Die" during the sessions for Red Rose Speedway in October 1972 at AIR Studios. It was also the first rock song to open a Bond film. Another version by B. J. Arnau also appears in the film.

Upon release, "Live and Let Die" was the most successful Bond theme up to that point, reached No. 1 on two of the three major US charts (though only reached No. 2 on the Billboard Hot 100) and No. 9 on the UK Singles Chart.[2][3] The song also received positive reviews from music critics and continues to be praised as one of McCartney's best songs. It became the first Bond theme song to be nominated for the Academy Award for Best Original Song, but ultimately lost the award to Barbra Streisand's "The Way We Were". It was also nominated for the Best Arrangement Accompanying Vocalist(s) at the 16th Annual Grammy Awards in 1974.

Wings performed "Live and Let Die" live during their concert tours and McCartney continues to play it on his solo tours, often using pyrotechnics during the instrumental breaks. It has been covered by several bands, including Guns N' Roses, whose version appears on their 1991 album Use Your Illusion I. One of the more popular covers of the song, their version was nominated for the Grammy Award for Best Hard Rock Performance at the 35th Annual Grammy Awards in 1993. In 2012, McCartney was awarded the Million-Air Award from Broadcast Music, Inc. (BMI), for more than 4 million performances of the song in the US. 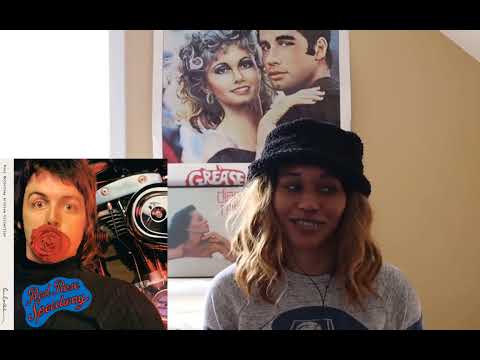